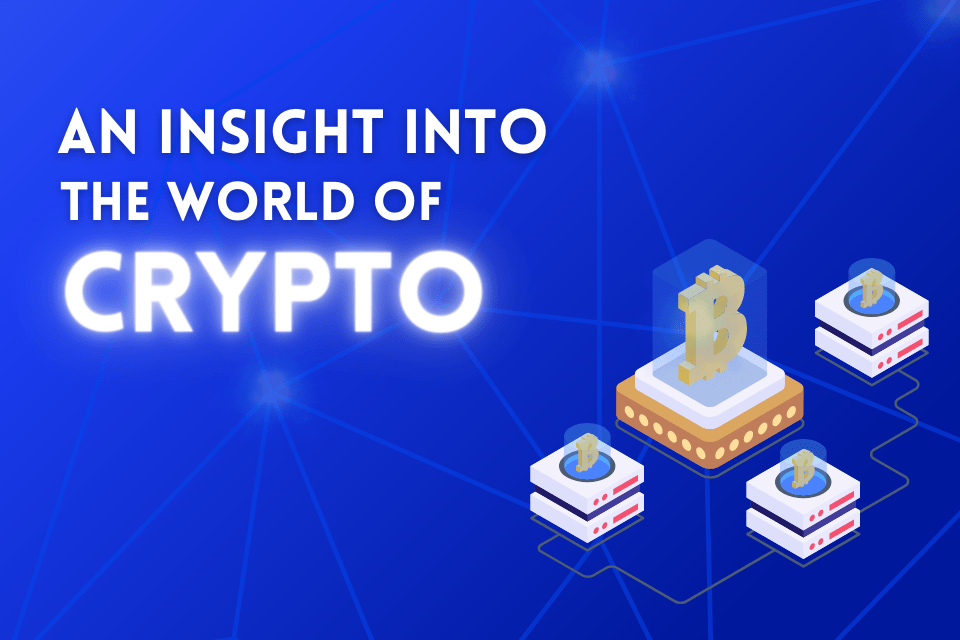 Money has always been a product of social construct. When our forefathers decided to no longer be nomads and settle down, agriculture flourished. However, this came with limitations. Depending on the type of soil in their territory, they could only grow a limited number of crops, and most often than not, it cannot sustain the community’s needs. The only viable way to survive was trade with other territories, and barter became the norm. Soon enough, people eventually looked for ways to represent the concept of profit better; thus, the ancient concept of money was born. It started with huge rocks, shells, bales of wheat, gold, and now paper currency.

Before, people could exchange and use money without the need of a third party, someone who could verify and guarantee the transaction. But human as we are, we tainted this supposedly sacred exchange with malice, so banks and other similar institutions were eventually needed. In the present, a huge amount of fees is paid to banks to keep our money safe, make the transfer of money more convenient, and grow it to some extent. However, banks use our money to grow more money! They get away with it by just paying us the minimum interest required. No matter how you look at it, it’s not the best deal out there.

Cryptocurrency and blockchain technology aim to become the antithesis of the current way people use money and other similar systems based on “trust.” Cryptocurrency, Bitcoin, in particular, functions as a store of value, similar to gold (where the US dollar is supposed to be peg). But unlike the dollar, there’s only a finite number of bitcoins. Simple economics provides that value almost always goes up if something is rare. That’s why Bitcoin went up from just cents when it was introduced in 2009 to around $40,000 per coin as of this writing.

Blockchain is a system of validation where no single central entity has control or record of each transaction that happens on the chain. Through a network of computers that validate each transaction, we can see what the transactions are and if they indeed happened. This also makes transactions faster, cheaper, and more convenient.

Why is this going to change the future of money?

As we’re getting more and more connected through the internet, banks are slowly losing their appeal. After a series of financial meltdowns in a recent couple of decades, people can no longer just leave their finances with banks who do not have any discretion on where they’re spending their hard-earned money.

Cryptocurrency and blockchain are great ways to control and manage money back to the people who earned them. Wealth can finally be distributed more equitably to everyone through decentralized finances instead of being monopolized by a few individuals or corporations.

How to get started

Cryptos have been around as early as 2009, thanks to Bitcoin. Thousands more have been introduced since then. With the thousands of projects out there, it can be overwhelming and confusing to choose. If you plan on getting started, the Remint App is a great way to begin. Remint is a new cryptocurrency with plans within the real estate market. Using cloud-based crypto mining, you can acquire Remint Coins even just using your mobile phone. Remint is a great way to be part of the crypto revolution and enter the world of real estate at the same time. 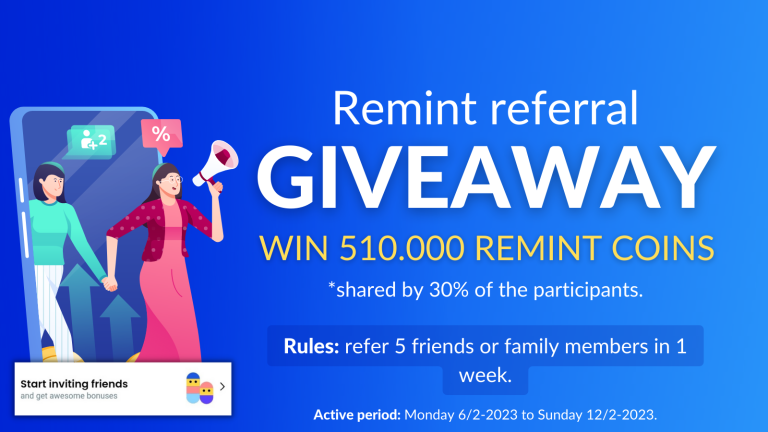 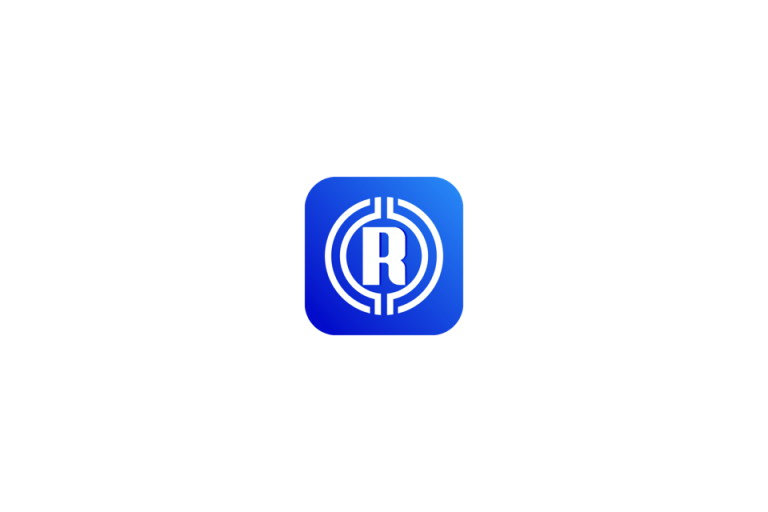 You don’t want to miss out on this 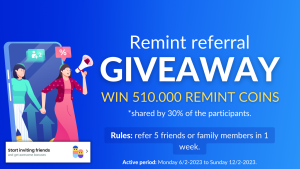 A new Remint Giveaway is now live with a massive prize pool of 510,000 Remint coins. To maximize your chances of winning, be sure to 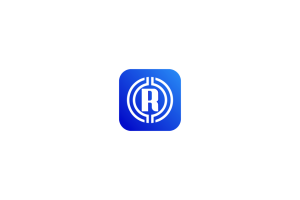 You don’t want to miss out on this

We will soon announce a new giveaway for our Remint users, but the chance of winning is greater than ever, and the prize is enormous

This month, several upgrades and adjustments have been made to the Remint project as a whole, e.g., we have replaced the Remint logo and play